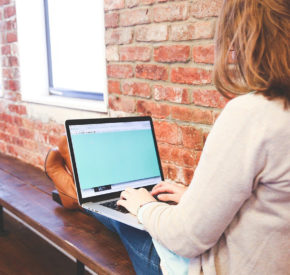 This past year was a big one for women in eCommerce. From Glossier entering the unicorn club with a $1.2 billion valuation to Stitch Fix’s former COO stepping away to launch an AI-powered shopping platform, women are changing the online shopping game and paving the way for so many others to succeed.

In honor of International Women’s Day, we wanted to highlight some of the incredible female-run eCommerce companies using Jilt to power their email marketing.

Read on to celebrate some of their major wins, learn what’s helped them along the way, and get inspired with their advice for other women trying to thrive in the eCommerce industry.

Xero Shoes makes a unique type of footwear—shoes inspired by running barefoot and specially designed to mimic natural movement in your feet to support proper posture, a lighter stride, and a closer connection to the ground.

The product might appear simple to the naked eye but it’s pretty revolutionary. The team at Xero worked with former lead designers from Nike, Reebok, and Crocs to develop a sole that’s been shown in an independent university study to be biomechanically identical to going barefoot—while providing the protection of a shoe.

Lena Phoenix cofounded Xero Shoes with her husband, Steven Sashen, and now serves as the chair(wo)man of the board and CFO.

This isn’t Lena’s first time experience with entrepreneurship. She had already created and sold a home mortgage company, managed the back-end of numerous companies, and was running a small internet marketing and publishing company with her husband when he came up with the idea for Xero Shoes.

As a longtime sprinter, he’d been dealing with a lot of injuries when a friend suggested he try barefoot running. Steven fell in love but realized that for the sake of his feet, he couldn’t run barefoot all the time, so he DIYed a pair of running sandals with thin rubber soles and some cord. Before he knew it, other runners were begging him to make them some—and a friend suggested he launch a business.

He pitched it to Lena, and within three months, it was their full-time job—and Lena was in charge of making it, well, run.

Xero Shoes has been going strong since 2009, which alone is worth celebrating, and they’ve had a lot of notable wins along the way.

One was landing a spot on Shark Tank in 2013. While they didn’t end up getting funding from the sharks, the national TV exposure really helped put them on the map.

Plus, when they did raise money in 2017, it would up being a much better path for them. They opted to do an equity crowdfund and ended up raising more than $1 million from their fans and followers. “That was really powerful for us,” Lena says, “Because customers had told us our shoes changed their lives, but to have so many people step forward and say, you know, I really believe in you guys and I want to support you in continuing to do what you do, it was so affirming for both of us.”

“A lot of people think: build it, they will come. And it’s more like, build it, optimize for conversion, drive traffic to the site, follow up on cart abandonment, all those kinds of things. There’s so many different moving pieces when you’re running an eCommerce business, and I know cart abandonment follow up has been an important strategy for us.” 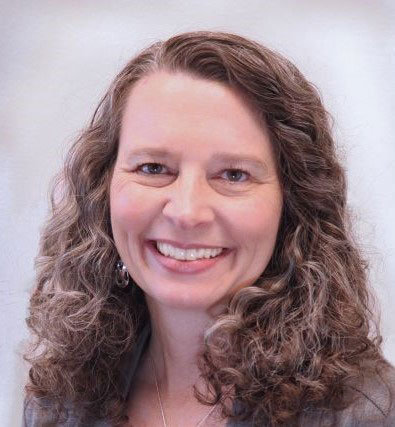 Lena has found the most important thing for any woman to do as she’s getting into the eCommerce business is find the support she needs—and fast. “Be really honest with yourself about what you’re good at and what you’re not,” Lena says, then find people to fill in the gaps.

That’s part of why she feels she and her husband have such a good partnership. “He’s much more of a visionary, marketing-focused person, whereas I’m much more about building the foundation and keeping things running,” she says, “We both recognize that neither of us could do this without the other.”

Rebel Dawg sells completely customizable, ultra cool ID tags and charms for your pets that, frankly, would make Lisa Frank proud. Think: tons of bright colors and glitter, designs ranging from leopard print to unicorns, sayings to show off your pet’s personality or celebrate the latest pop culture trend, and more (yes, there are even some human accessories).

The idea for Rebel Dawg came out of owner Stacie Amador’s love for her Japanese Chin, Mika. After Mika started having uncontrollable seizures, Stacie noticed Mika would have an attack whenever her metal tags would jingle. Her search for silent tags that were both functional and stylish turned up empty, so she decided to make them herself.

And she was very well-qualified for this kind of move, coming from three decades of experience in the fashion accessories industry. Over the years, she’s spent time working in product development, creative direction, scouting, and managing for the likes of Delia’s, Urban Outfitters, Bed Bath and Beyond, Nasty Gal, Betsey Johnson, Procter & Gamble, Keds, and Forever21. She even had a stint working as the Accessories Editor at Teen Magazine. So, she had all the necessary experience to know how to make folks (and now furry friends) feel fashionable—and to make a brand succeed.

Rebel Dawg has had many professional successes since its opened up in 2016—from getting products sold at West Elm to partnering with some of the most famous Instagram pups to being the go-to tag for gift bags at all of the Humane Society’s galas—but Stacie’s favorite win goes a little deeper.

Stacie loves being able to use Rebel Dawg as a platform for giving back to organizations supporting animals, including Foster Dogs Fospice program, which ensures elderly pups get to live out the rest of their lives in comfortable, loving homes.

“You see these sweet pups that have been cast aside in their senior years for one horrible reason or another, but once they land in Fospice program and are placed in their new home, they start to regain their confidence through love—we do our part by sending a glittery new tag made just for them,” Stacie says, “Once they are adorned they start to sparkle and shine, plus their new parents feel special being able to give their new pup some bling. So that’s pretty heartwarming and wonderful.” 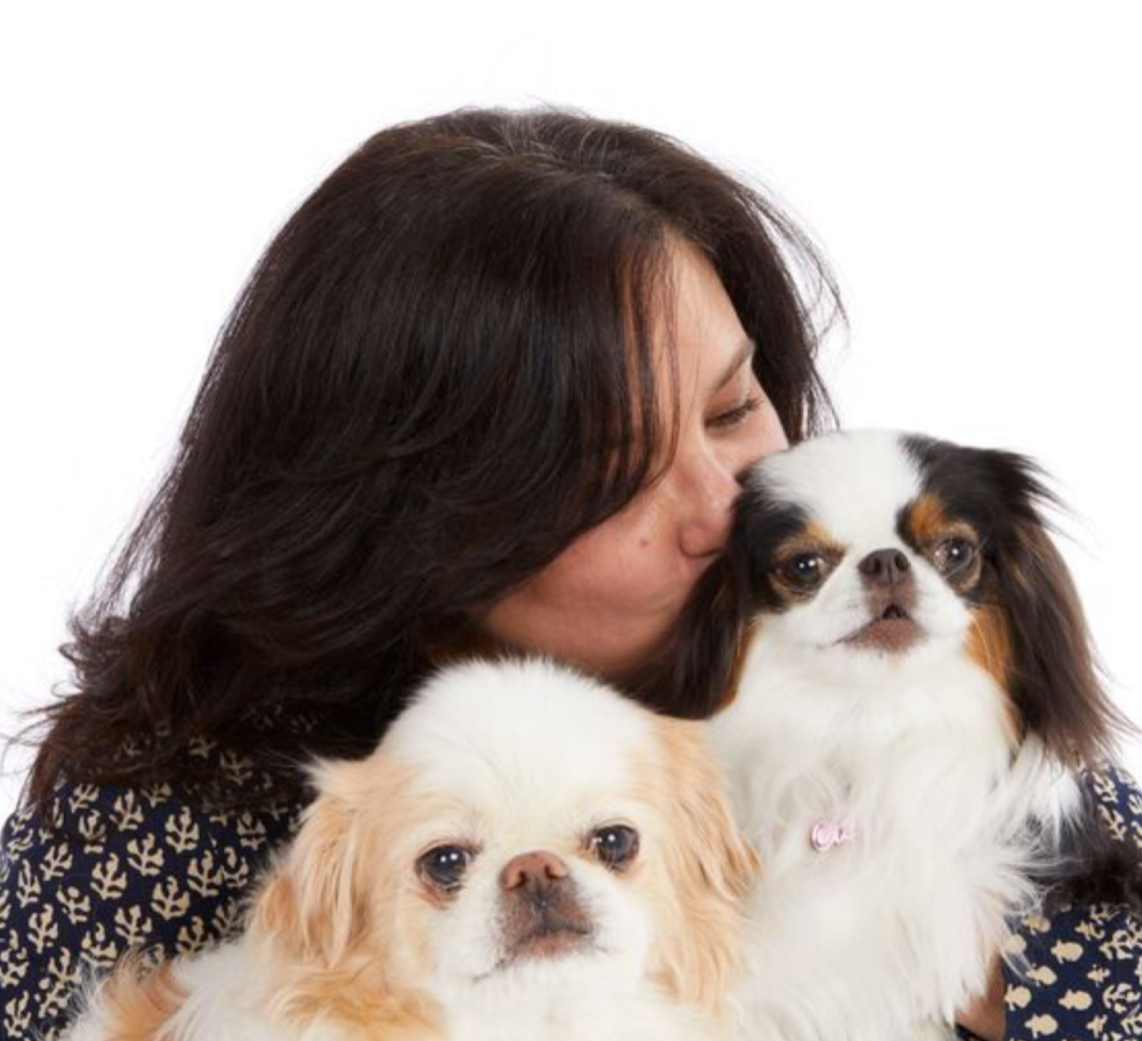 Stacie’s biggest advice for other female business owners in the eCommerce world is to make sure you’re finding ways to take care of yourself (for her it’s with acupuncture, pilates, and walking her pups).

But you’ve also got to make sure you’re taking care of your peers. Stacie has recently been faced with a lot of other business owners ripping off her product, and it’s reminded her of the importance of helping each other succeed. “I think the most important thing that women in business should do is support other women in business and lift them up and not drag them down for their own profitability,” she says, “Appreciate what other people do, but have the conviction to be true to yourself and create your own product while supporting your local—or even international—girl gang of other female entrepreneurs.”

Klub Nico aims to help women feel confident and express their individuality from their head down to their toes (but mostly their toes) with a line of leather and suede boots, flats, sandals, heels, and special event footwear.

Kelley Lehner had a successful career in marketing and advertising before becoming a shoe designer and launching Klub Nico 15 years ago, with each step teaching her something new that would ultimately help make her company a success.

She kicked off her career at advertising agency Foote Cone & Belding, before moving to Rio de Janeiro and taking a job at market research firm Enfoque Pesquisa. At that company, Kelley worked for a woman who ultimately played a big role in shaping her career, Zilda Knoploch. Besides teaching her wildly important lessons about market and consumer insights, Kelley explains, “She was also a huge inspiration knowing that she was a woman who created her research firm with a very impressive portfolio of international clients.”

After that, she hopped over to Coca-Cola as a Marketing Manager for Channel Marketing, where she picked up knowledge about sales distribution, brand alignment, packaging, and more, before finally following her entrepreneurial spirit to start an app company with a group of friends.

While that company ultimately didn’t work out, it paved the way for her to feel ready to launch her next company. Klub Nico started out of Kelley’s garage and quickly grew to a warehouse with production outsourced to family-owned factories in Brazil and Spain, and launched its first online store 10 years ago.

“Before using Jilt our recovery rate was about 6 percent—after implementing an email campaign that is attention grabbing and witty our recovery rate increased to 17 percent. I’ve implemented several different email funnels to engage with our online customers and prospects, and still have a lot of fun ideas that I want to implement with Jilt.” 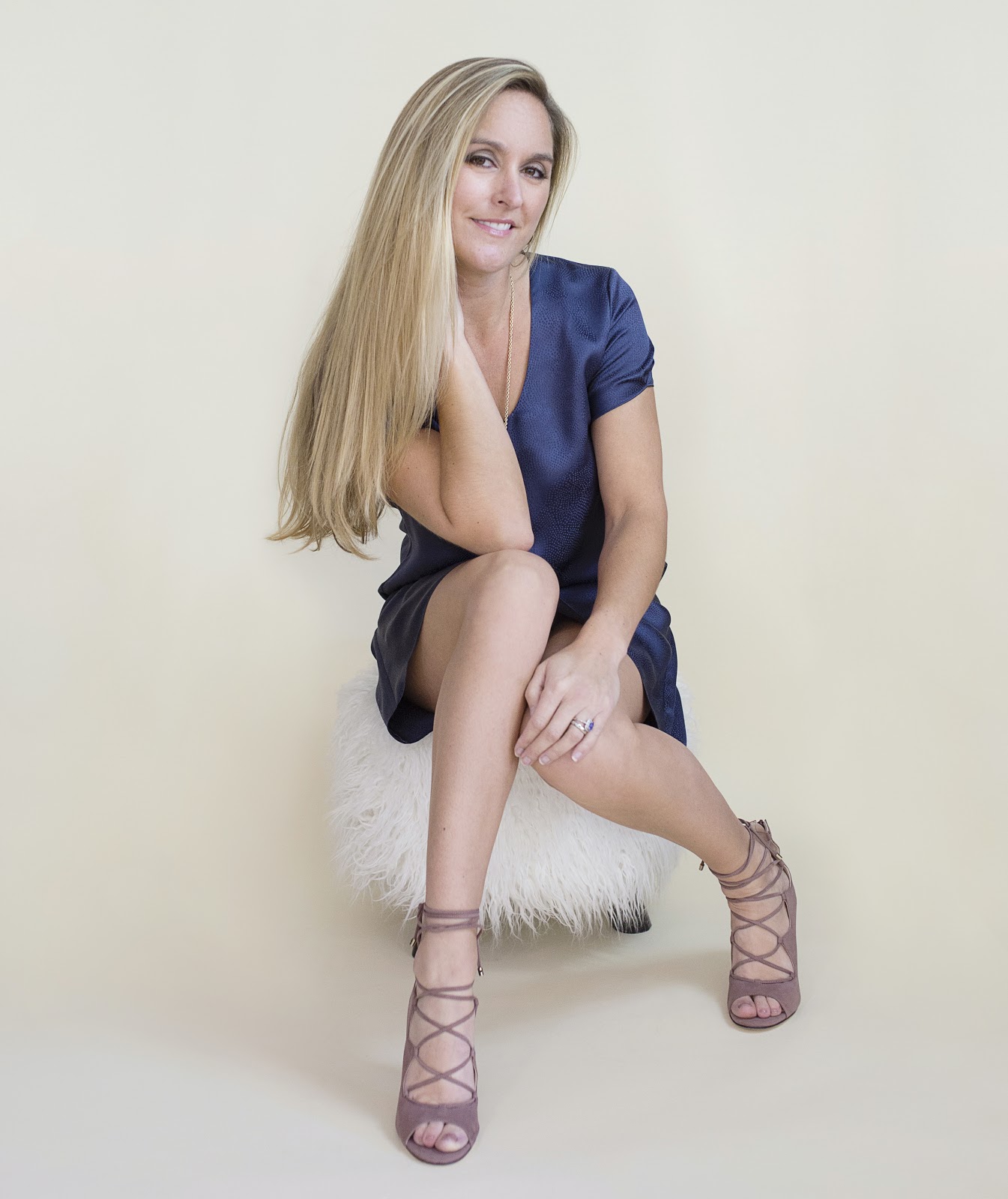 To other women embarking on this journey, Kelley says it’s important to remember it’s not going to be easy—and you’ve got to power through the tough times. “Perseverance and creativity is key,”  she says, “You can never give up or take your foot off the gas pedal. The landscape of retail is always changing and evolving and in order to be successful you need to evolve with consumer behavior and expectations. You need to continually learn and improve.”

The good news is, watching yourself tackle those challenges will be so rewarding. “I never had a mentor,” she says, “[So] I had to figure out how to run a women’s footwear company using my own problem solving skills and creativity.”