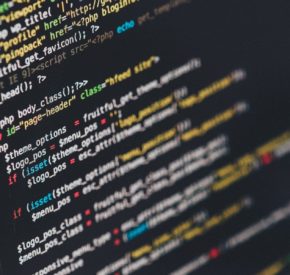 Since online shoppers are known to abandon carts at all hours of the day, we do our best to make sure Jilt is up and running 24/7. However, every developer knows altering a large database without any downtime can get pretty tricky.

A few weeks ago, we had several columns that needed to be changed from an int to a bigint. At first glance, this seemed like a straight forward change, we could use the rails change_column method and be off to the races.

Not so fast. Before deploying this to our production app we ran a quick test on a copy of our production database. The result? It took an hour and a half.

Eep. Not willing to put our app into maintenance mode for an hour and a half, we set out to find a workaround. Taking inspiration from this Braintree post, our solution involved two parts. The first to add temporary columns and backfill them, and the second to rename the temporary columns and remove the old ones.

First, we added our temporary columns.

Then, we added a callback to our model to make sure that when a record was updated, our data would write to both columns.

Tip: Make sure you’ve added logic to handle this in any place in your code that this model could be updated without triggering an active record callback. (For example, update_columns)

Then, we added a rake task to backfill our temporary columns.

After deploying Part I, and running this rake task in a detached state on Heroku, we were ready to start on Part II.

In one migration, we both removed old columns and renamed the ones with the proper type.

Each part of this migration was written on a different branch and deployed one after the other.

Part I of our migration took 0.0279s,  while Part II took 1.3389s, saving us an hour and a half of potential downtime. This meant we were able to keep capturing abandoned carts without any interruptions.